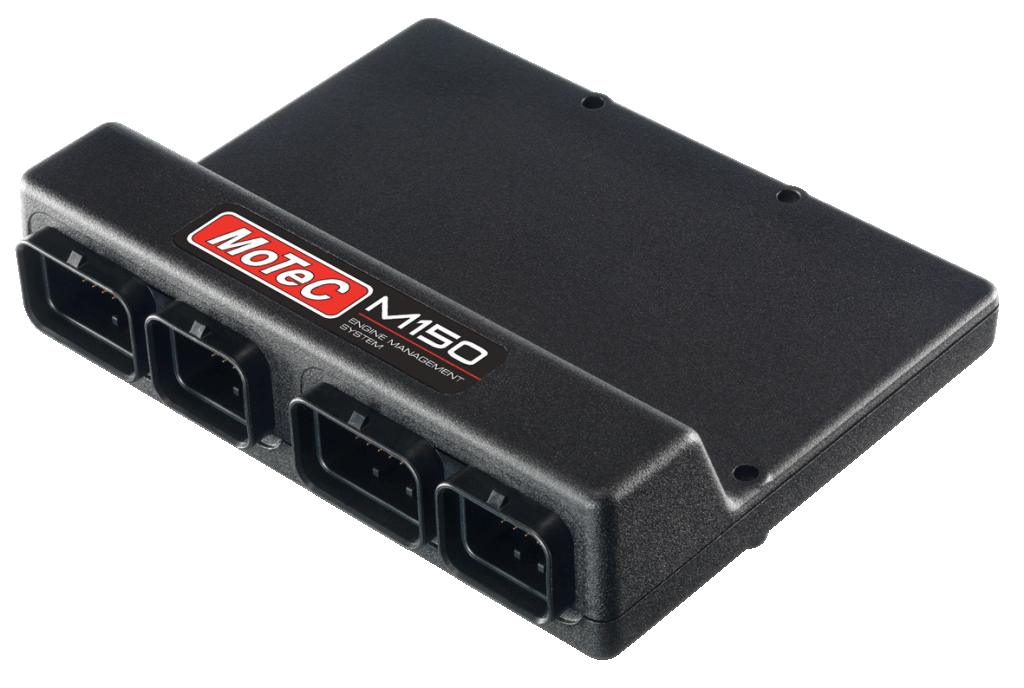 All the GPA features:

The new GPRP firmware has been created to provide customers with a modern, high performance engine management system which incorporates a fully featured paddle shift controller, all in one lightweight unit.

An M1 ECU with GPRP firmware allows customers to convert their traditional manual shift sequential gearbox to a full paddle shift box. It is also able to control a gearbox designed for paddle shift, but in need of a controller.

An M1 ECU with GPRP firmware has many advantages over a traditional ECU with a separate controller. The tight integration of Fuel, Ignition, Throttle, and Actuators allows for a fast, smooth shift.  The system controls all relevant facets of the engine and